Jiraiya death is probably one of the most memorable moment in Naruto Shippuden. This scene was absolutely heart breaking as fans across the world watch the group called pain kill Jiraiya. I remember my heart aching as I watch the scene fold out before me. What made it worse was Naruto’s reaction to his mentor death. You could tell from the moment Naruto heard the bad news of Jiraiya’s death his heart shattered, and he look lifeless. It was hard enough holding back the tears when Jiraiya died, but I truly lost it when I saw how sad, and hurt Naruto was. It literally broke my heart. I felt that Naruto felt alone again. He probably viewed Jiraiya as a farther figure. 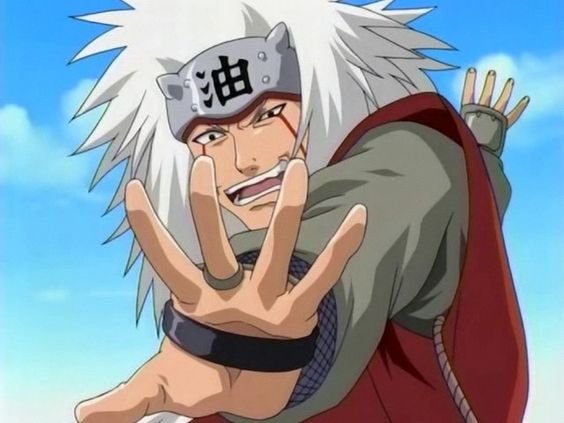 Just thinking about it right now makes me a little sad.   The sage became a fan favorite in the series, and it was made very clear that Naruto viewed, and looked up to Jiraiya very much.  Jiraiya made a promise that he would be there when Naruto becomes the next Hokage of the Hidden Leaf. Sadly some promises can’t be kept as we can all tell when Jiraiya dies. Though I like to think even though Jiraiya passed away. He was still there with Naruto in spirit. Watching Naruto become an amazing man. Someone, that Jiraiya was proud to have as a student.  However, Naruto probably did not see it that way. I feel like Naruto was completely dead inside, and lost. Now that I think about it. I felt that way when my friend sister passed away. I thought of her as an older sister.  So I can imagine that loosing someone who is like a farther is extremely painful. Enough to make you feel numb. Naruto, someone is who is cheerful, playful, stubborn, persistent, strong, and so much more. Was a completely different individual. Someone no one recognized. But honestly … if you really think about it. Naruto wasn’t a stranger to this pain he was feeling. Naruto was all to familiar with the pain he was feeling.

Asuma, may have been a supporting character, but he one we all remember  very well! The leader of team 10 had a huge impact on the laid back Shikamaru. Who would be the most effected by his death. It was during the battle with Hidan who is apart of the Akatsuki that he became a victim to Hidan ritual based ritual. This ritual was literally deadly. The most emotional part for me was when Asuma asked for one more cigarette. If I remember correctly he took a puff of his cigarette and died shortly after. Shikamaru wasn’t just devastated, but felt anger, and wanted revenge. Which he did finally get his revenge before long. I think because of Asuma death Shikamaru comes to understand that ninjas are solders who protect the citizens, and their village. 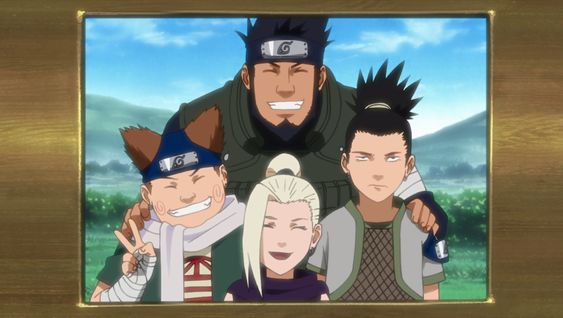 Shikamaru comes to realize something very important about being a ninja. Being a Ninja means you could end up loosing the ones who you hold dearest sooner than others. This is a fate all ninjas must all learn to accept. Loosing Asuma help Shikamaru grow to be a better, smarter, and more understanding ninja in my personal opinion. Though the scene was very sad, and even brought tears to my eyes. I believe the scene was vital. We not only got to see Shikamaru grow as an individual, but team 10 grow together to be amazing ninjas for the Hidden Leaf Village. Death is never easy. But death does have it purpose! 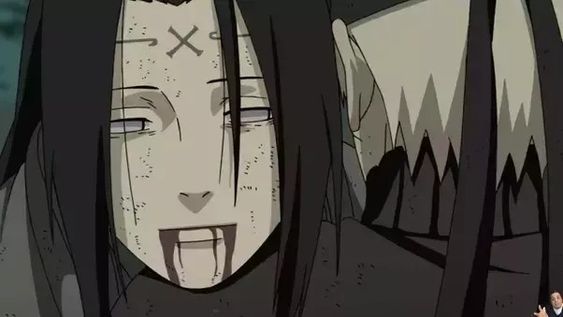 As I said … Death is never easy, and sometimes can be unexpected. Unexpected like Neji death during the great ninja war. As most of us know Neji farther died protecting his family when Neji was a small child. Neji never understood why his farther felt free dying for the sake of the Hyuga clan. Even though his farther was look down upon as an inferior. It wasn’t until Neji died protecting Hinata from the ten tail beast. In his final moments before Neji dies … he realizes what his farther meant, and why he felt that way. Though the scene at hand was saddening. It was also very touching. It felt like Neji finally understood what it meant to be a true ninja. A ninja who has a purpose,  or a meaning. It was as if he finally discovered his ninja way, and successfully fulfilled it all at the same time. Neji who life was ending was also just starting. Even though Neji was slipping away to the next world. As a teen at this point in my life. 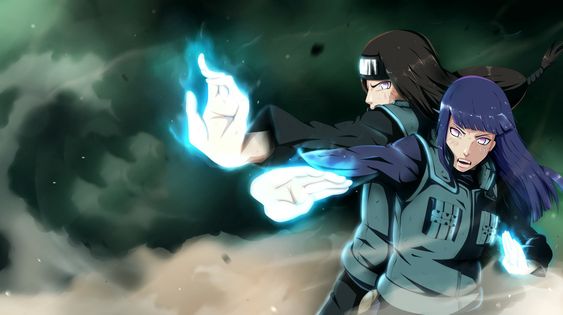 Watching Neji death was truly unexpected.  When I first started watching Naruto I did not really care to much about Neji. Of course I was a child, and still didn’t understand a lot of things. But as I grew older, and the series grew older. I realized that Neji was similar to me in certain ways. I realized that Neji was still finding his purpose in life. He was trying to understand life. Neji felt as if he never had a chance to just be a normal kid. Please remember this is just what I think. How I started to see Neji as a character in the Naruto series. Due to me viewing him in a new light I became very fond of Neji. In fact he was one of my favorite characters. When Neji died protecting Hinata … I was bummed. Neji death came out of nowhere, and smacked me right in the damn face. Basically saying HI BITCH I’M HERE! Oh you like this character? well TOUGH SHIT. Just like that Neji was gone. When you finally feel like you understand a character, and they are taken away. It sucks! I wasn’t just bummed … I was pissed dudes lol. This was not suppose to happen is what I told myself.

I know there are other sad scenes in the Naruto series that doesn’t involve death, but the death scenes had a humongous impact on me. Simply because I was familiar with loosing people close to me. Therefore, I was able to easily relate to scenes that involved death … even if I was pretty young. Writing that made me realize how sad that sounded lol. But it is true. It is always easier to relate to something if you have actually experienced it. When you experience something rather it be good or bad. You are able to better understand the situation at hand. For me being able to relate was significant to me. The scenes helped me grow, and accept the reality of death. On that note! Thank you so very much for taking the time to read this sad ole blog. If you are enjoying this challenge. Please be sure to check out the link below! Don’t worry if you don’t consistently do a challenge every day. It is okay! Go at your own pace my friends.