Hey guys sorry for delay! Work was really tiring yesterday … I literally had no energy or motivation to do anything. Though I fell off a day I am ready to get back on track! You know I have been thinking about this question since last night. I have a few manga’s that have really blew me away. Enough that I have re-read the series, but I don’t know which one I want to talk about! That is a problem my friend! So decided to choose three that I think might interest you guys as well!

“While many of us would probably scream at even the thought of a ghost being near us, Freshman Nimura Kensuke just thinks of it as a common everyday thing, seeing as how he has the uncanny ability to see so many of them on a daily basis. Things soon heat up for him when he meets a girl who changes his life from then on. Her name’s Kagura, and she has the power to summon a mighty “spirit devourer”–otherwise known as a “Ga-rei”–called Byakuei. So, what’s Nimura to do? Chase down the evil spirits and have Kagura summon the Ga-rei to devour them, of course! Now, come feast on their adventures like some ravenous Ga-rei!” (Source Mangakakalot)

“Ten years ago, the mysterious Hell’s Gate suddenly materialized in the middle of Tokyo, and the stars of the night sky were obscured in darkness. In their place, new stars emerged, each corresponding to an individual endowed with supernatural abilities. Devoid of emotion and conscience, these powerful killers have come to be known as Contractors.

But most people know nothing of the Contractors in their midst, and high-schooler Kana Shinoh is no exception. Still struggling to pick up the pieces after her father’s death last year, Kana has never troubled herself with the rumors about Hell’s Gate. That is, until she spots her father in the street one day. Determined to prove her father is still alive, Kana begins her search, but her mission is attracting some rather dangerous attention. Fortunately, she is rescued from the clutches of death by Hei, the most wanted Contractor in Tokyo. Though he is unsympathetic to her situation, Hei agrees to protect her as she searches for her father. But just how much should she trust the Contractor known as the Black Reaper?” ( Source Amazon) 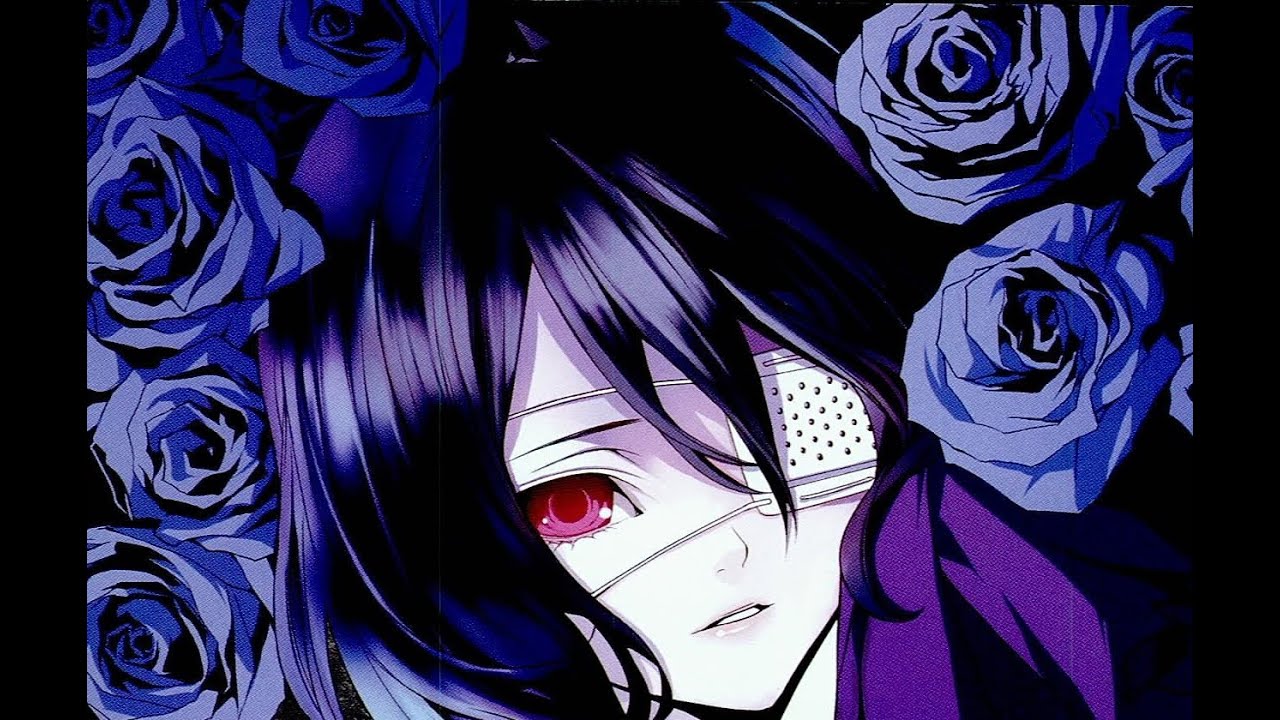 “26 years ago, in a third-year classroom of a middle school, there was a student named Misaki. As an honors student who was also good at sports, the charming girl was popular with her classmates. When she suddenly died, her classmates decided to carry on as if she was still alive until graduation. Then, in the spring of 1998, a boy named Kouichi Sakakibara transfers to that classroom, and he grows suspicious of the fearful atmosphere in that classroom. In particular, there is a beautiful, aloof girl named Misaki Mei who wears an eyepatch and is always alone drawing pictures.” ( Source Mangakakalot)

The three above manga are all really amazing reads. Each have a different vibe to them, but they are the good kind of vibes. You will notice that all three have a dark theme to them… so if you are not a fan of darker theme manga you may want to try something else out. Thank you for reading this post …not a lot of effort was put into this post to be honest. However, I wanted to make the post simple and easy. Since I am more anxious to blog about other things lmao! If you would like to participate in the 30 day anime and manga challenge… please click the link below!