Have you ever watched an anime that just absolutely blows you away? I mean it was so awesome you watch it more than once! This anime is one of the few anime’s that will always remain one of your top favorites, because you found it that enthralling. Me personally, I have a few of those anime’s that have a special place in my heart. One of those anime’s just so happen to be Strike Witches. Strike Witches is a mixed-media project originally created by Fumikane Shimada.  Strike Witches has a rather large franchise ranging from several light novel, manga, and anime series and various video games. However, for this blog post I will solely talk about the anime series itself!

Could you tell us more about the anime senpai?

My Thoughts: Strike Witches currently has two seasons, a movie, and I believe a prequel series called Brave Witches. The first season of Strike Witches aired July 4th, 2008 to September 19th, 2008, with a total of 12 episodes. This  Action, Military, Sci-Fi, and Magic filled 1st season takes you back to 1944! In this world Neuroi an alien race has been appearing all over only bringing destruction. Only a group of witches who join forces are able to take down this evil species who have caused havoc upon earth. These witches are known as “Strike Witches.” This group of girls set out to the battlefront when it comes down to battling Neuroi. Why, because a normal human is unable to fight Neauroi. The Strike Witches powers allow them to equip themselves with what they call ” Strike Units” to combat the Neuroi. You basically get a bunch of cute girl who battle in underwear while using bad ass fully loaded guns, and their magical powers.

First Season Summary: “Strike Witches is set in an alternate version of 1944, where the events of World War II are very different from what we know to be true. Alien invaders known as the Neuroi came to Earth in 1939. This is not the first appearance of the Neuroi as they have appeared at seemingly random intervals throughout human history. While the Neuroi primarily attack humanity using aircrafts, their mothership is able to produce a deadly miasma, a chemical that is fatally poisonous to humans, forcing the populations of affected areas to flee their homes. The Neuroi then use the poisoned areas to plunder Earth’s natural resources to use against humanity. Luckily the miasma cannot spread across water, making the ocean humanity’s main line of defense against the Neuroi. With normal humans unable to fight in the miasma, witches have become the forefront of military defense against the Neuroi. Each witch is able to deploy a defensive field around themselves that not only blocks the miasma but protects them from physical attacks as well. Utilizing leg mounted machines called Striker Units to fly into combat, the witches use their magical abilities to wield devastating weapons too large and ungainly for a normal person. The series follows the battles fought by the 501st Joint Fighter Wing, who battle on the front lines to defend the British Isles from the Neuroi. Will humanity be able to take back Earth and bring peace to their home? Find out in Strike Witches!” (Source MAL)

Strike Witches season 2 aired July 8, 2010 to September 23, 2010, with a total of 12 episodes. In the previous season peace finally happen after they discovered that Neuroi is actually capable of communicating with humans. The Strike Witches were disbanded with honor for they were not needed anymore. However, peace doesn’t last long when a neuroi attacks in Romagna ( Kind of like Italy).  With a sudden attack it was decided the Strike Witches were needed again. The witches are back, and ready to battle in their panties again! Personally, I enjoyed the first season the most. I thought the plot for the second season was a bit all over the place. It felt like the plot had no real purpose. None the less I pushed through the second season, and did enjoy many of the other aspects. For example, the fight scenes with the neuroi were phenomenal, and well done. It was also really nice seeing some of my favorite characters again.

Season 2 Summary: “After discovering that Neuroi are capable of communication with humans and making peace with the nest above Gallia the Witches squads are now on a mission to re-establish communication when a sudden attack vanishes the Neuroi; they now discover a new and massive nest that just appeared covering almost all Europe. Ruthless and without mercy it annihilates allied forces along with Witches. Word of the attack reaches Fuso and a support battalion is deployed to rescue the survivors. Among the rescue team is the former Striker captain Mio Sakamoto and the now civilian Yoshika Miyafuji who want to save their dear friends.”(Source ANN)

Movie: Summary: “In 1945, Yoshika Miyafuji, who lost her witch powers during the Strike Witches’ last assignment, has been studying to become a doctor. Shizuka Hattori, one of her cadets in the Imperial Fuso Navy, then arrives to deliver a message: Yoshika is to be transferred for study abroad in Europe.” (Source: Kadokawa). Though I didn’t enjoy the second season as much … I highly enjoyed the movie. It was so damn good! Strike Witches the movie is a really refreshing, and an awesome sequel to the first two seasons. The movie animation was stunning. At some points of the movie it felt as if I could actually be there with the strike witches. The scenery was really beautiful, and the characters really stood out. They did a splendid job with matching the era that the witches were in Season 1: “In September 1944, allied forces led by the 501st Joint Fighter Wing “Strike Witches” successfully eliminate the Neuroi threat from the skies of the Republic of Gallia, thus ensuring the security of western Europe. Taking advantage of this victory, allied forces begin a full-fledged push toward central and eastern Europe. From a base in Petersburg in the Empire of Orussia, the 502nd Joint Fighter Wing “Brave Witches,” upon whom mankind has placed its hopes, flies with courage in the cold skies of eastern Europe.”(Source: MAL News) So to be honest I have not watched Brave Witches yet! It has been on my watch list for a while now. I really need to watch it, because it does look promising .

What season did you re-watch a lot? 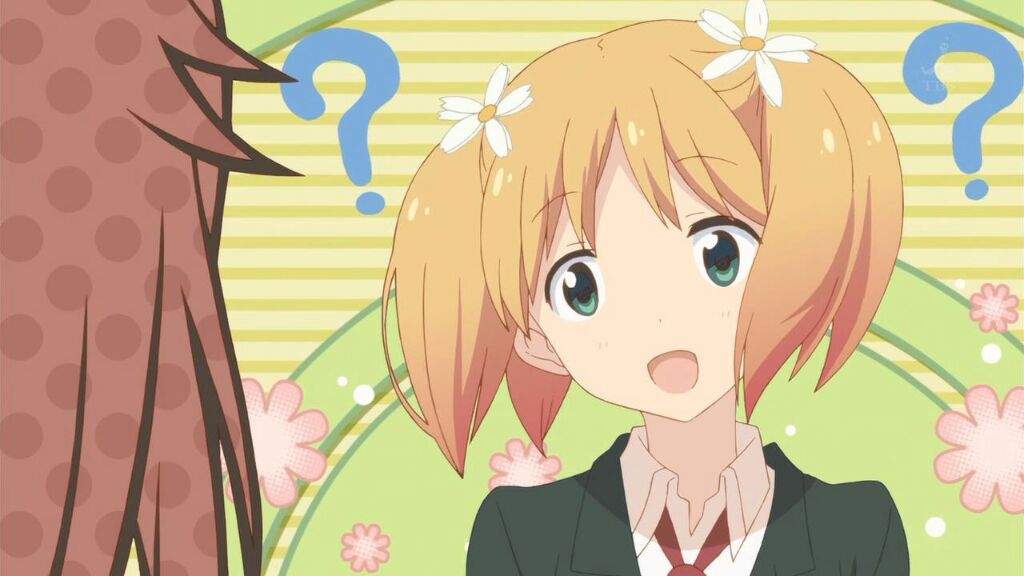 I re-watched season one like it was out of style. I enjoyed everything about season 1 Strike Witches. The plot was clear, and easy to understand. They explain right in the very beginning of the anime about the Neuroi, and what was happening. I thought that was big plus, because it made watching the rest of series very easy. You get a lot of characters, and do get to learn about each one of them as the anime progress. The character designs for the characters were very clean, and cute. The characters are all very cute looking. It definitely isn’t hard to fall in love with the characters in the series. the animation, and visual effects really fit well with the anime. The background scenes were simple, but it was nice because it really made the characters stand out. The fight scenes were very fluent, with sharp movements. The first season of strike witches was just overall a great anime. I had a lot of fun watching the first season!

If you would like to partcipate in the anime and manga 30 day challenge please click the following link below. Thank you for reading my blog post!